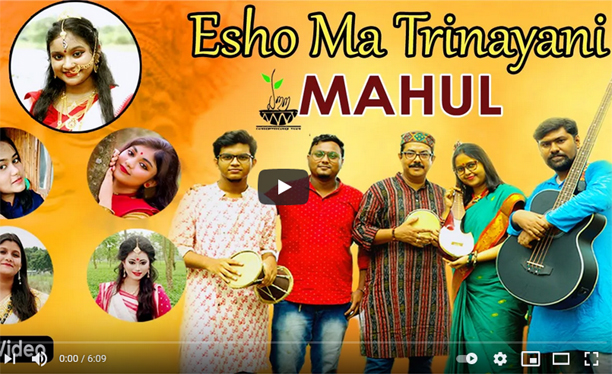 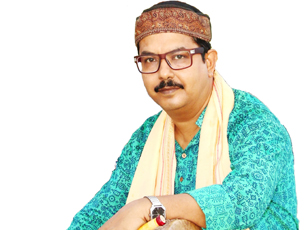 Partha Bhowmik was born and brought up in an atmosphere at a beautiful tropical platue of traditional folk belt, Jhargram, situated in West Midnapore, which is the origin of number of tribal civilizations and ethnic music. Since beginning he was an ardent disciple of the nature to collect the fume of traditional instrument and music. 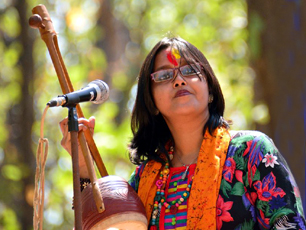 She is a promising folk singer & her specialty mainly the songs of South Bengal like Jhumur, Tusu, Bhadu she sings well. At the early age she was a disciple or Rathin Mazumder mainly of Classical Music at Midnapore. After that She has taken a regular guidance from eminent Folk Singer Partha Bhowmik on Folk music. 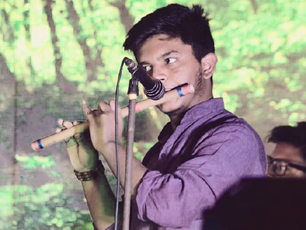 Soham Bhowmik is the youngest member & performer of Mahul Band. He having speciality of playing different musical instruments like Banjo, Mandolin, Dotara, Ukulele , Flute etc. The newly released albums of Mahul completely music design by him. He is a young promising music director of Kolkata.